Australian winter can feel long and chilly, especially after such warm summers. Originally from the UK, I can’t understand why more places don’t have insulation and/or central heating! So, I’m always on the hunt for ways to keep warm and cosy during these winter months.

Fluffy socks, electric blankets, thick fleeces, mulled wine and warming dinners. There’s little better than settling in for the evening with a warming stew or curry.

That’s where Marley Spoon and Dinnerly can help, as they’ve launched special Slow Cooker dinners available from July – August for all customers in Australia. Let’s have a look at what that means.

What are the Slow Cooker Meals?

Each service has developed 3 different slow cooker meals, with every meal being available for one winter month.

Marley Spoon are offering the following meals (click the meal for the recipe):

These all sound delicious; I truly believe there’s very little better than a slow-cooked pork ragu. However, I can’t be the only person that didn’t know what a Craisin is? I thought it was a spelling mistake at first!

Turns out that a Craisin is a dried Cranberry made using the same technique as a raisin is made. You learn something new every day.

Dinnerly are offering the following meals (click the meal for the recipe):

I love an Irish beef stew, a real comforting dish on a cold night. Want to make it extra luxurious? Add some ale to your mixture when it goes into the slow cooker.

Do I need a Slow Cooker for these recipes?

The great news is that you don’t need a slow cooker for these recipes. Whilst they’re designed to be cooked in the slow cooker, they will be equally as tasty when cooked in the oven. The difference is generally how long they need to cook.

Slow cooker recipes need around 8 hours to fully cook, whilst the same recipes in the oven take 2 – 3 hours.

For example, here are the instructions for Marley Spoon’s ragu recipe.

How much do the Slow Cooker recipes cost?

All the slow cooker recipes cost the same as any normal dish as part of your usual subscription to Marley Spoon or Dinnerly. With Dinnerly, that can be as low as

Not used either service before? Check out our meal kit discounts page for the best introductory discounts.

Feedback is already coming on online from people who have tried the Marley Spoon & Dinnerly Slow Cooker meals. They’re overwhelmingly positive so definitely give these recipes a try!

Also, if anyone wants some entertainment, I discovered this article written for Sydney News Today where the struggle was real. Has anyone tried the new Dinner Lee service?

Let me know if you’ve tried any of these recipes by leaving us a comment below.

Other Posts You Should Check Out:

I created Food Box Mate to share my own experiences of different meal kits, snack boxes and prepared meals. I still feel like a kid at christmas each time a delivery arrives, which makes me super passionate about sharing that feeling with you.

Find Me On Social

Marley Spoon offer an incredible array of different meals each week, ensuring you'll always find meals that your whole family love! Click the banner for a $100 discount across your first 4 boxes. 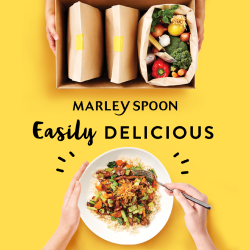 After recently lowering their prices, EveryPlate are the best value meal kit in Australia! Try them out from just $2.39 per portion. 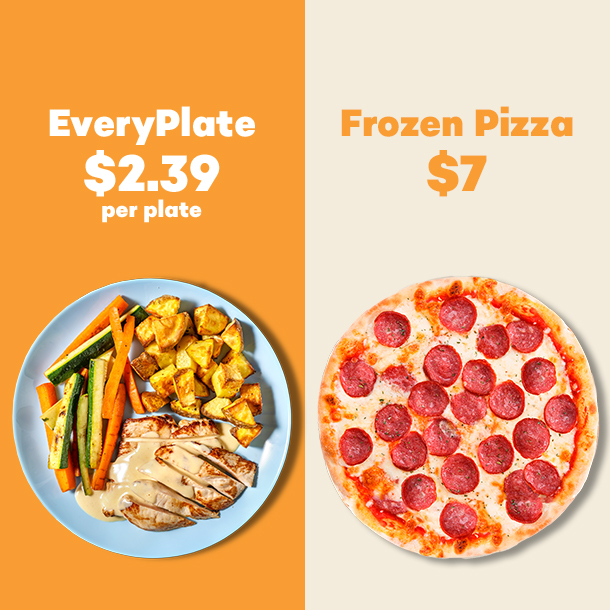